Discover Us In Detail

Banswara District is situated in south Rajasthan in India. Banswara princely state was founded by Maharawal Jagmal Singh. It is named for the "bans" or bamboo forests in the area. It is also known as 'City of Hundred Islands', due to presence of numerous islands in the Mahi River, which flows through Banswara. Banswara district forms eastern part of the region known as Vagad or Vagwar. The district was formerly a princely state ruled by the Maharavals. It is said that a Bhil ruler Bansia or Wasna, ruled over it and Banswara was named after his name. Bansia was defeated and killed by Jagmal Singh who became the first Maharaval of the princely state.

Being in the Southern part of Rajasthan, its boundary meets with Gujarat and Madhya Pradesh. A compact culture is the result of this inter-regional neighborhood. The so called Vagdi Culture is nothing but a mixture of Gujarati, Malwi, Rajasthani and Mewari cultures. Banswara district is rich of forests, hills and wildlife. Tribals are the natives of this region. The place is known "Lodhi Kashi" for its ancient temples and natural beauty. 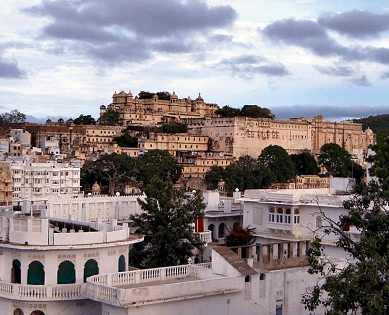